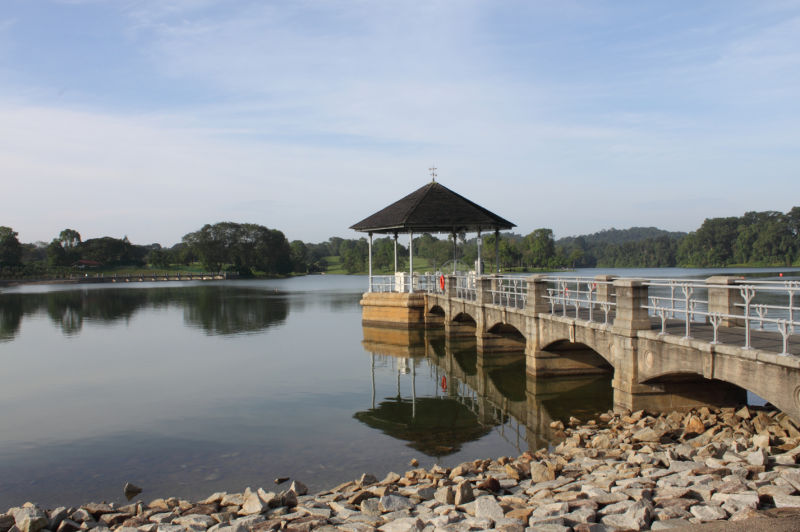 Previous Next
← previous day next day →

Posted by tubby (Singapore, Singapore) on 9 January 2010 in Miscellaneous.

I always like those reflections from the water. Nice work.

@madagasca: Thanks for the feedback. I'm glad you like it.

Nicely composed shot. I might have given it a bit less sky to emphasise the water, bit the pier is so strong it works either way

@Bonvilston: Thanks. Was hoping to capture a little of the blue sky too but somehow it didn't quite turned out the way I like it but managed to get the reflection :)

was wondering how this looks in HDR?